How to Make your Figure Fly

You want to go high? Here’s how to get your LEGO® figures jumping and flying.

You will need this technique relatively often, always when your figures are not supposed to stand firmly on the ground. In this example we will create a kind of Superman scene in which a woman is supposed to fly through the air. At the end this should look like on this screenshot.

Whether something or someone is supposed to fly or jump through the air, we always have the same problem: in order to freeze the movement, the figure or object must somehow be held in place.

So I build a tower of LEGO® bricks with which I can hold the figure in the air. When the figure is fixed in the right position, I take a picture of the scene. The further procedure is the same as with any stop motion scene.

The important thing is that in addition to the photos with the figure still make a photo only of the background, ie without support and figure. If you adjust the focus manually with your camera that is not a problem. However, if your camera only has autofocus, you need to trick something so it does not focus on the background when you remove the figure: leave the figure in place and press the shutter button halfway down. Once the camera has focused, release your finger on the trigger and remove the figure with its holder. Only then you press the trigger all the way down.

The rest of the work is done on the computer. Now you have to open each photo of the flight scene individually in an image editor (Adobe Photoshop, GIMP, ..). Drag the empty photo without a figure into a plane below the photo with the figure and make sure that they overlap exactly. Then you can erase the holder from the top image with the Eraser tool, under which the background should appear from the blank image.

Save the edited images in a new folder. When you’re done, you can put it together like the other photos in a stop motion movie.

Animate and edit your next movie project with the Stop Motion Studio App for iPhone and iPad! 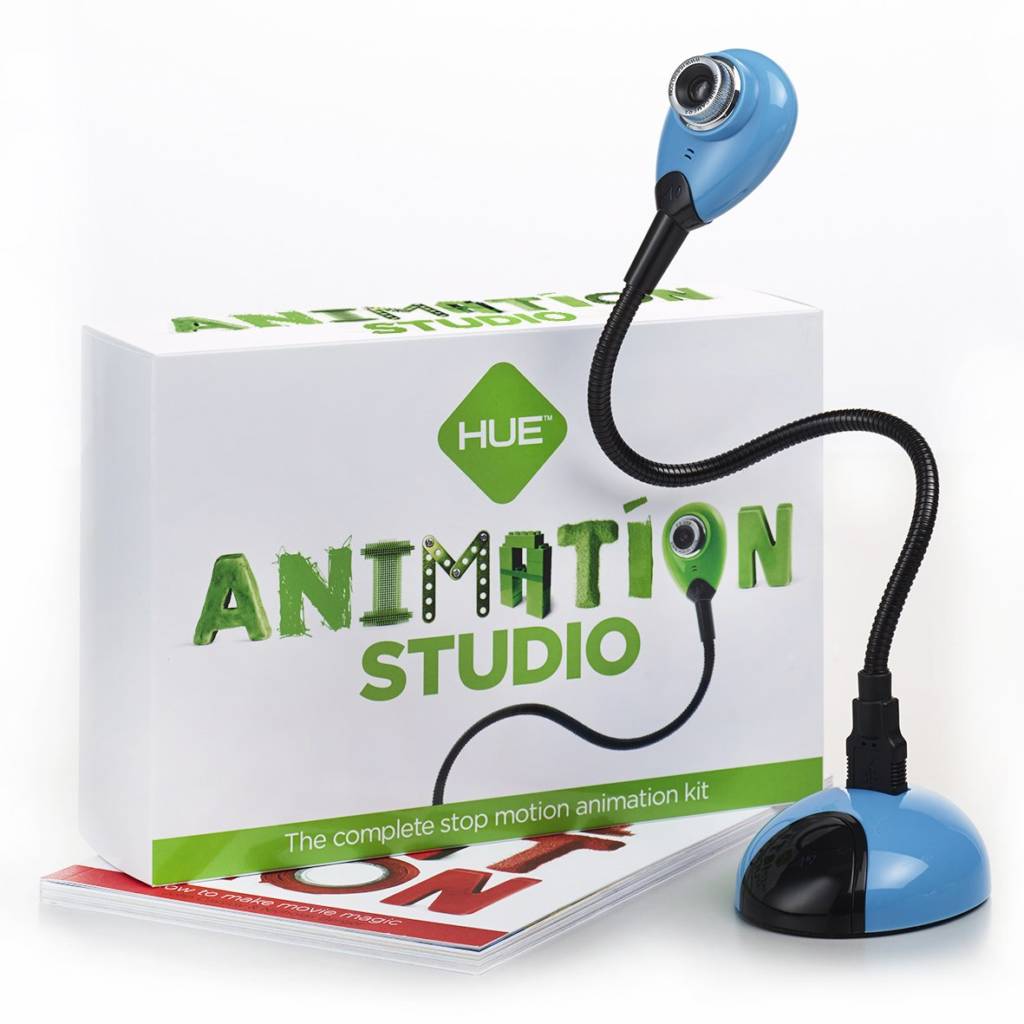